How Does the Pandemic Compare to the Great Depression? 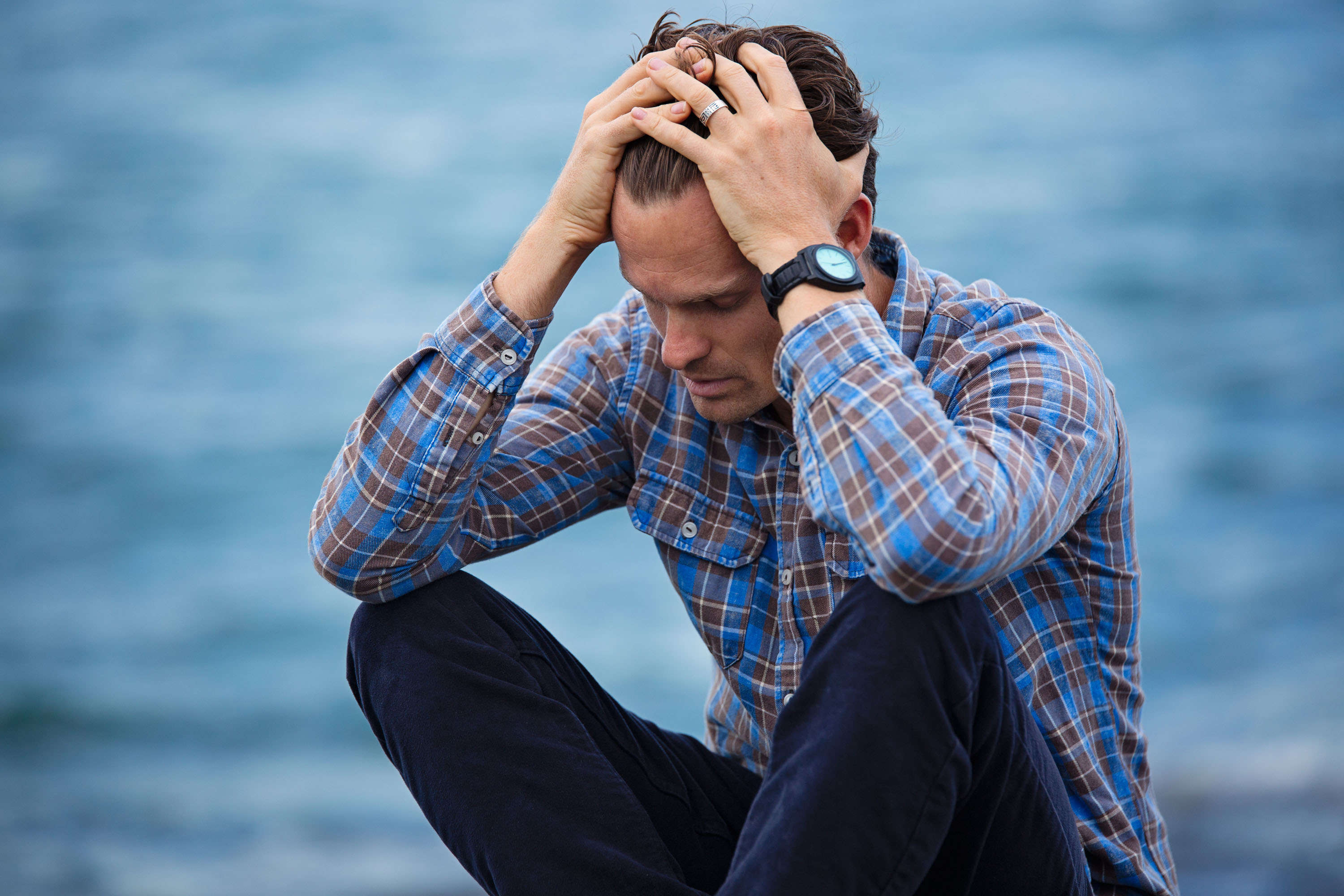 Pandemic Vs. Great Depression: What Do the Numbers Say?

It goes without saying that the pandemic has taken a major economic toll. True, the recession from the late 2000s was rough, but the current unemployment rates have been the highest they have been since the Great Depression.

With that being said, just how awful is the pandemic when compared to The Great Depression?

Well, as you might have guessed, some things are not as bad as they were back then, but the pandemic does have some worse attributes in comparison. What are they? Let’s dive in!

First Off, a LOT More People Are Dying Now

In many ways, the pandemic is not as bad as the Great Depression, but in one very specific way, it is unfathomably worse: death toll.

When compared to pandemic deaths, at the time of this article, about 95,000 Americans have died from COVID-19.

Things Are Getting Bad a Lot Quicker

Another thing to consider is that the pandemic has lasted only a few months thus far (although it has felt like an eternity), while the Great Depression lasted about a decade.

During the Great Depression, the unemployment rate hit nearly 25% at its peak. However, it took a few years after the depression started before the country hit that level.

Right now, the U.S. has about a 15% unemployment rate after just a few months of this starting. It took more than a year after the depression started before it hit that number.

After writing that last sentence, I knocked on wood as hard as possible.

We Have A Lot More Resources

During both the pandemic and the Great Depression, people were stuck at home a lot. However, in comparison we have a lot more to do now. With the majesty of the internet, we can keep in contact with friends and family members overseas, we can entertain ourselves, we can continue to work in some cases and we can even start our own businesses!

We also have better access to food and medical treatment as of now. Many breadlines and soup kitchens were established during the Great Depression, but we have services like this at the ready today.

Finally, we have a much better access to information. We can get medical advice, advice to how to stay safe, knowledge on how to receive government assistance and more all at just the click of a button.

It’s a bit too early to get our actual numbers for this, and mental health was not tracked as well back in the 1930s as it is today, but we can make the assumption that the mental health toll this has taken is quite similar.

The stresses from losing your job, trying to keep your family safe and not being able to live your life could be felt back then is it is currently being felt now. Sure, back then people could at least still hang out together without having to socially distance, but they didn’t have a very timely/reliable way of keeping in touch with those who live far away.

Although we have to deal with the stress from the actual disease, we have more access to decent therapy. The U.S. didn’t start to get its act together in terms of therapy until the 1950s,

What Can We Conclude?

This entry was posted in Motivational Quotes and tagged Career, Employment, Job, pandemic vs. the great depression. Bookmark the permalink.