Pros and Cons of Increasing the Minimum Wage 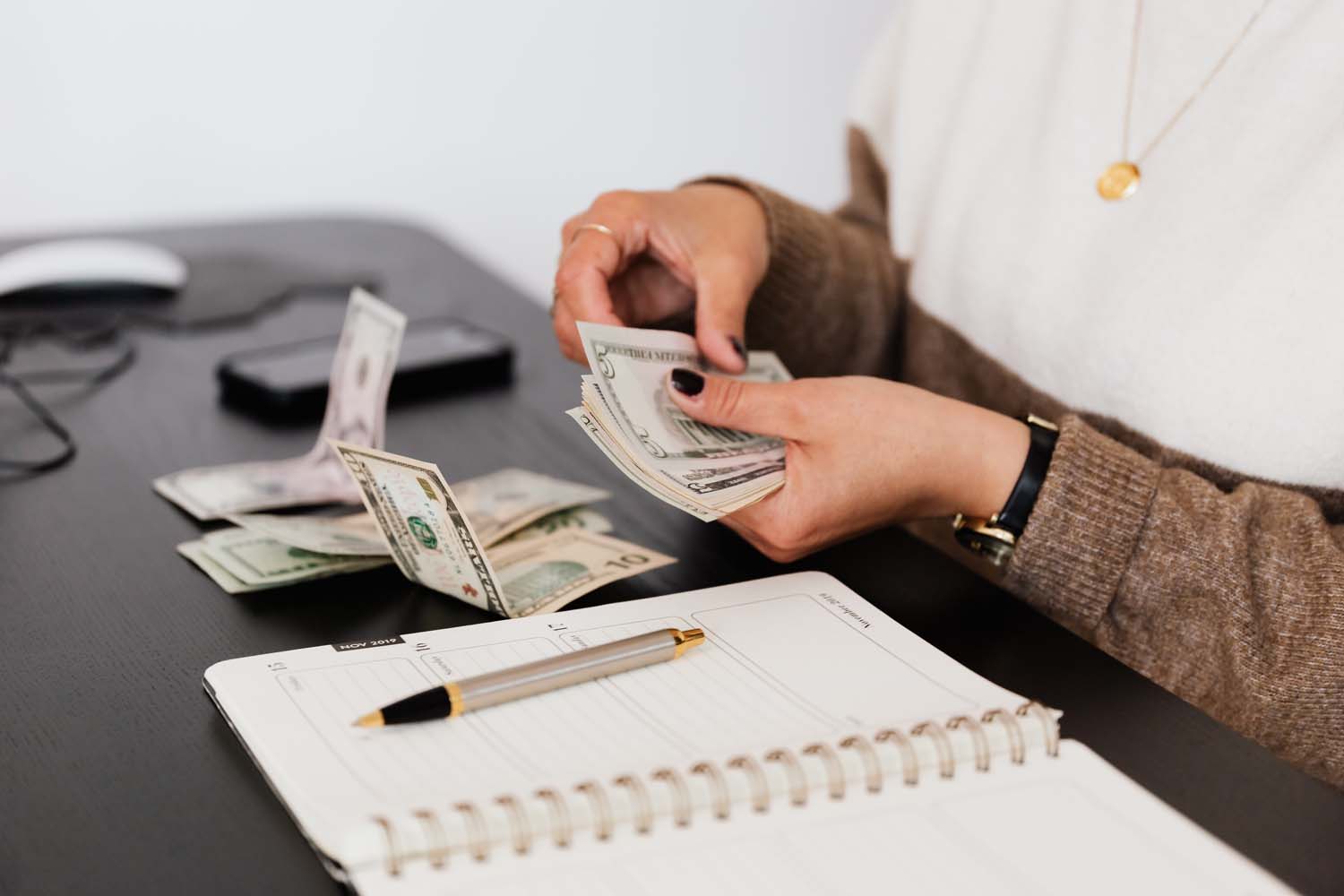 Why The Minimum Wage Should be Increased

The question is, “Who is right?” and “What Should Happen?” Although there may not be a straightforward answer, you can make your own decision once you are completely in the know.

Pro: Standard of Living Will Increase

The reality is that there has been a major increase in the cost of living while the minimum wage has remained at a constant. To say that the country is due for an increase in minimum wage is an understatement.

Increasing the minimum wage would lift hundreds of thousands of Americans above the poverty line and take them to a new level.

Con: Inflation Would be Inevitable

If minimum wage goes up, some companies will have to up their prices in order to make up for their increased labor cost. As to how many companies this would affect is up for debate, but the reality remains that there are some companies that would have no choice but to increase their prices.

Pro: Financial Aid Would Be Reduced

As more people are able to lift themselves out of poverty, the need for financial aid would be lessened. That government money could then be allocate to other things to help build up communities and repair the country after the pandemic.

A major worry is that companies may not be able to afford to keep on all of their employees if minimum wage rises. As a result, they would cut their staff, and overwork the ones that remain as a result.

Job loss is never a good thing, but the reality is that this may not be the case for many companies. Amazon is an example of a company that is making money hand over fist, and really wouldn’t be crushed if they had to pay their employees a few bucks more per hour.

Pro: It Could Boost the Economy

With the additional money, a lot of people will probably just put it towards paying off bills. However, a lot of other people will now be able to buy things they have always wanted like new electronics, new furniture and  even new appliances. Basically, this means that a lot of this money from increasing the minimum wage will be put back into the economy.