Open Networks are the Key to Career Success

Posted on September 3, 2020 by Jacob Yothment 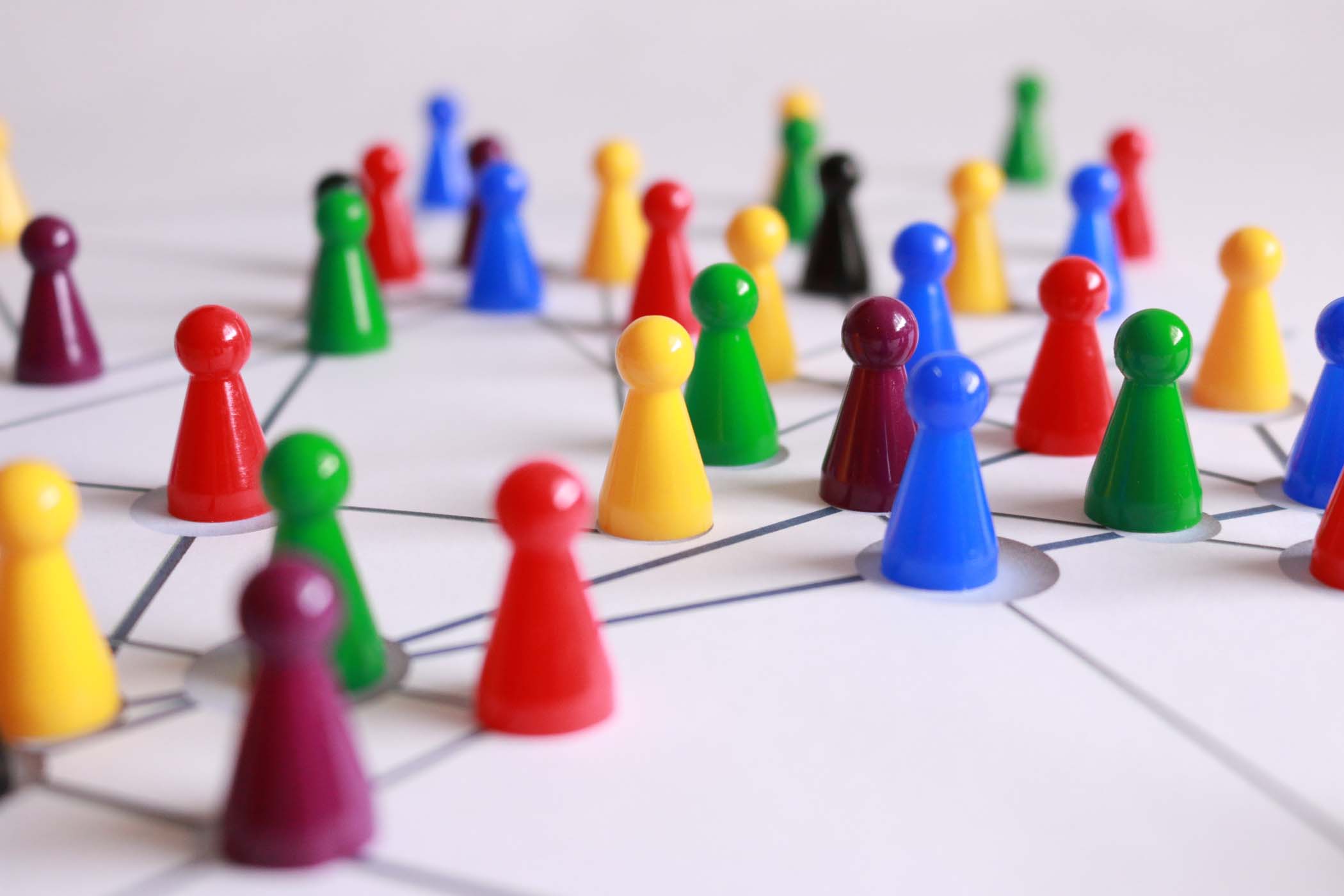 Expanding Your Network is the Best Way to Succeed

If you work in marketing, your connections on LinkedIn are probably almost all fellow marketers with a few outliers sprinkled in.

When you think about some of the most successful individuals in the world like Bill Gates, Steve Jobs or Jeff Bezos, we realize that these are people that changed the entire game rather than people who remained successful in a single field.

Sure, Apple is a tech company, but the company has evolved to create products that go so far beyond the personal computer. Amazon was originally just a company where you could buy books, but now they are the best company in terms of online sales and logistics.

If you want to be successful beyond your wildest dreams, you can only do so by opening your network and learning how your field can meld with others.

What Does it Mean to Have an Open Network?

We typically want people that are in our network who are similar to us. People of different mindsets can make us feel uncomfortable, so we tend to keep them at a distance. However, if we don’t allow them into our networks, we aren’t allowing our networks to reach their highest potential.

What’s Wrong With a Closed Network?

When you have a closed network, you have a single perspective of the world rather than an accurate understanding.

How Do I Open My Network?

The first thing that you need to do is to keep an open mind. Again, we are all more likely to network with people that are our friends rather than people outside that comfort zone.  Start off by inviting people to connect with you who you know from school or work, but worked/studied in different fields.

You could also join some online forums where you can learn more about other industries and make connections with people at those forums. Once you start building up your larger, more diverse network, you can start using that network in your future endeavors.

This entry was posted in Networking for success and tagged be an open networker, hidden job market, how to network, how to open your network. Bookmark the permalink.